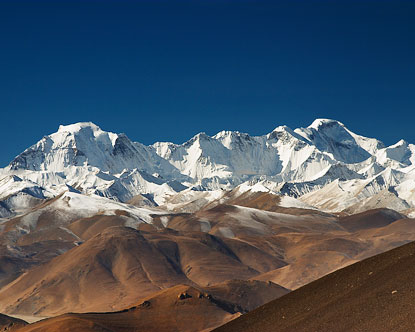 Also importantly the back seat folded …